From technical information and guides to safety tips and information on new innovative products; you will find all that and more right here! 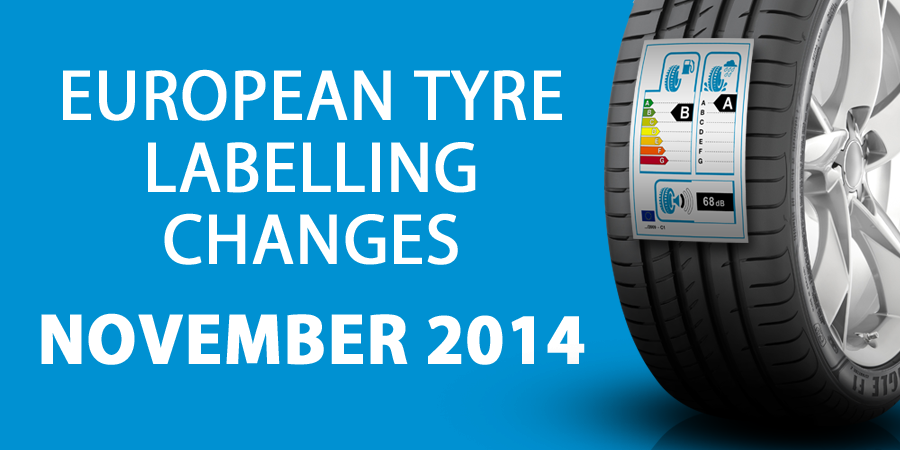 In just over a month it will be the two year anniversary for the Europe wide, standardised Tyre Labelling system that was introduced back in November 2012.  Like white goods before it, this system enables customers to compare tyre on different criteria to help them find the tyre that will give them the best performance for their money.

This two year anniversary also sees the first planned increase in the minimum levels required for tyres being sold into Europe.

From its launch in November 2012 the lowest Fuel Efficiency (Rolling resistance) score was a "G" and the lowest Wet Braking (Wet Grip) score was an "F". From this November though, any new tyre manufactured for sale within Europe must have a minimum score of an "F" for Fuel efficiency and an "E" for Wet Braking.

With more minimum level increases already scheduled over the coming years, we can all look forward to tyres that not only save us more money on fuel, but will also stop us in the wet when we need it most.